Southern Cross Electrical Engineering, or SCEE as it is more usually known these days, is an enterprise that has grown from a fledgling one-man operation in the late 1970s to a large and diverse company listed on the Australian Stock Exchange.

However, with most businesses, it’s not the name but the people who create success. So it is with Southern Cross Electrical Engineering – over the years, the company has recruited and nurtured hundreds of skilled and committed workers who have become part of the story of this organisation. Many have spent the larger part of their careers with SCEE, and have risen from entry level and apprentice positions to leadership roles at the very pinnacle of the company.

This book is about some of those people, and the parts they have played in making the company the success it is today. 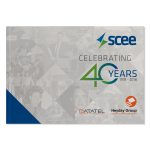 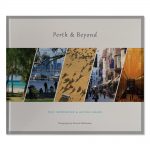